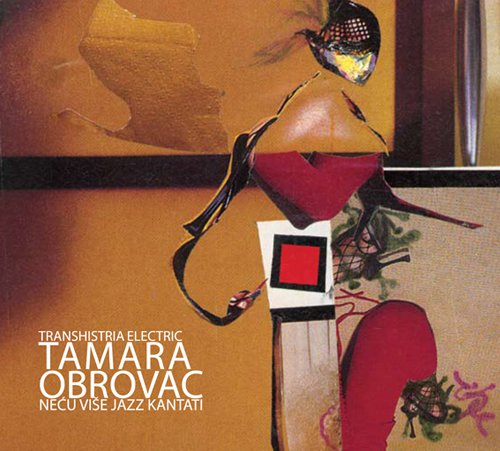 It seems that with the new Transhistria ensemble Tamara Obrovac has finally found the accompanying musicians who are a perfect match to her charisma; to be more precise, the musicians who are capable to keep and expand all the energy that Tamara always radiates on the stage. ... "Ne?u više jazz kantat"/ "I won't sing jazz any more" is what it is – by far the best album in the whole music career of Tamara Obrovac – primarily because of the great material in which it is difficult to say what is better: the new compositions of the Istrian diva or the superb, fully thought out versions of her older works. If you add to that a more open, more pronounced poetic engagement than ever and the booklet with all the texts in Croatian and English, the conclusion begs to be made: Transhistria Electric and the Iron Istrian Lady have made the album of the year, probably of the five years, after which the band leader may not sing jazz any longer – but don't worry: you should hear how she sings funk!