Premiere of the film Night boats, directed by Igor Mirković, for which Tamara composed music at Multiplex cinema  Zagreb 12.03.2012.

A story of a romance unexpected, a romance that would never be if Helena and Jakov had not eloped like a pair of 17-year-old teenagers jumping over a balcony fence.
Escaping from a retirement home.


It was very interesting to work on "bright" music which will paint the fragility of life...but as Helena said on the end of the movie; it was great while lasted...

Listen one of the film compositions on 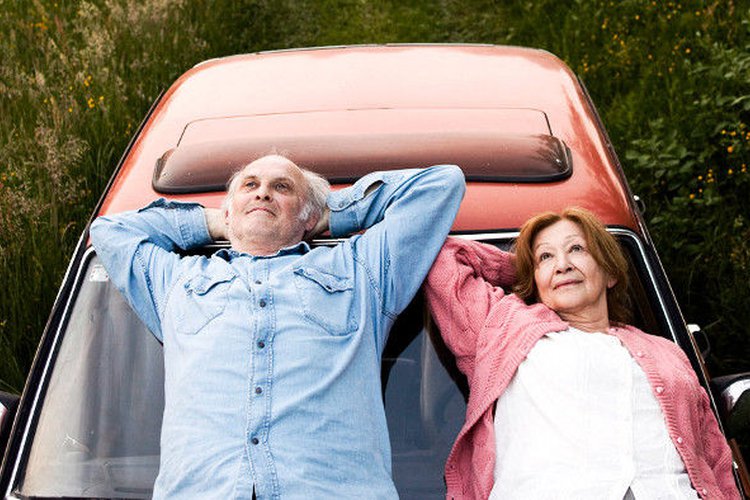