New project   under the working title IstriaIreland, which includes the creation of an international ensemble composed of the musicians from Croatia, Ireland and Slovenia, with the inter-cultural concept and the repertoire composed of the auctorial songs of the ensemble members, and rearranged traditional songs from their countries, followed by the production of the CD and promotional concerts in Croatia, Ireland and other countries.

Several concerts have already been held in Ireland, and the Croatian premiere will take place on February 14 at INK (Istrian National Theatre) in Pula.

One of the ideas is that the musical material should include songs on archaic dialects from both countries and thus help preserving them. 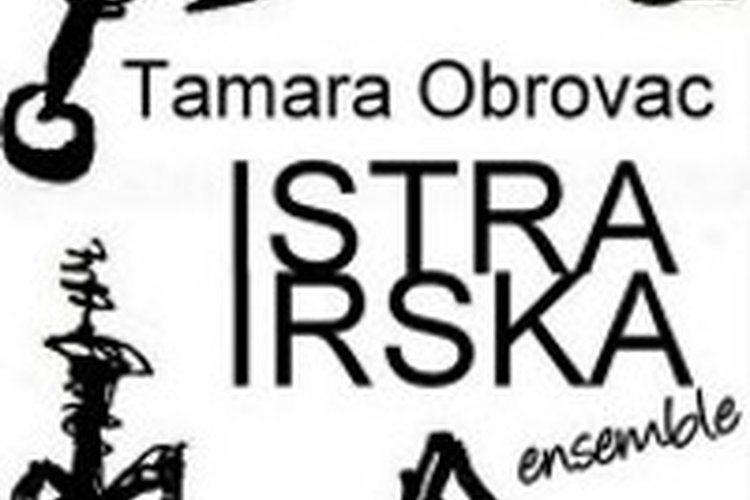