Check video spot for song: dube sanjan/daydreaming
Check live video for song: ča će mi lipota / what do I need the beauty for?

*MADIROSA - an invented word, for the author it means a Mediterranean rose,
representing her personal experience of the Mediterranean as a cultural and musical universe

“Musical Document from Eternity of Universe”


The songs on this album are complex, but in Tamara’s interpretation they seem a piece of cake – they sound flippant, dancing, as if that very combination of words and music was recorded in the eternity of the universe, just waiting for someone to translate it into the language of us mere mortals.

Although the music on Tamara’s seventh album will thrill you right from the very first hearing, its true value, like the value of the most valuable achievements of the world art, will be disclosed only when you hear it again and again, and you will simply keep listening to it time after time because every new listening will reveal some new filigree details, new sounds, new discreet interactions, new emotions, new refinement, new charm... In the interpretations included in this album, Tamara artlessly and logically unites a serious approach and joke, tradition and modernity, classical music and ethno, formal demands and freedom, melody and improvisation, regional and middle-European.

Her music is unique, but also universal, close to a man who is ploughing the red Istrian soil, but also to every human being who feels the beauty of the fruits yielded by the soil of any colour. 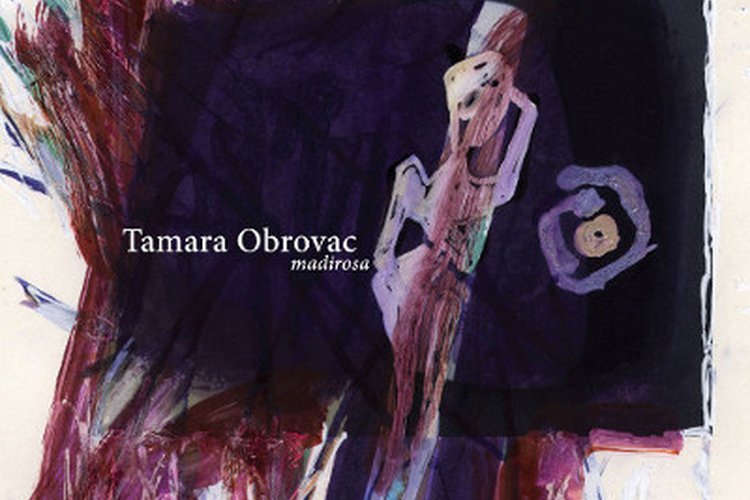