On May 5th, on the ceremony in Rijeka, Tamara got two "Porin" statues ;  one for best female vocal performance for the song "Titanic/tango and cha cha cha", from here latest album "Madirosa", and one for the best world-music album for  the same album "Madirosa" !  ...thanks to professional jury, and all colleagues who voted for me!

On this CD Tamara broadens her artistic expression with the sound of the string quartet, experimenting with the border areas of jazz, classical music and different ethnic traditions of the Mediterranean.
MADIROSA is an invented word, for Tamara  it means a Mediterranean rose, representing her personal experience of the Mediterranean as a cultural and musical universe.

Check the awarded tune on: 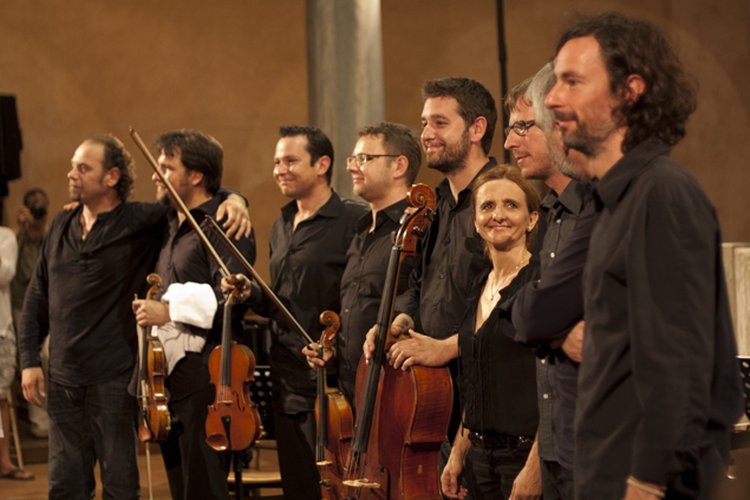