Tony Duddley Evans, the jury member who announced the concert, said that the choice was not easy, but "this band stood up".
Here are his words after the showcase:

I was most impressed by Tamara Obrovac's performance at the Jazzahead showcase.
Tamara draws on the folk traditions of Istria but puts them in the context of a jazz trio and the resulting music is a very original and attractive blend of jazz and traditional music.

The quartet played four of Tamara's songs, inspired by her homeland Istria; check the video footage on following link. 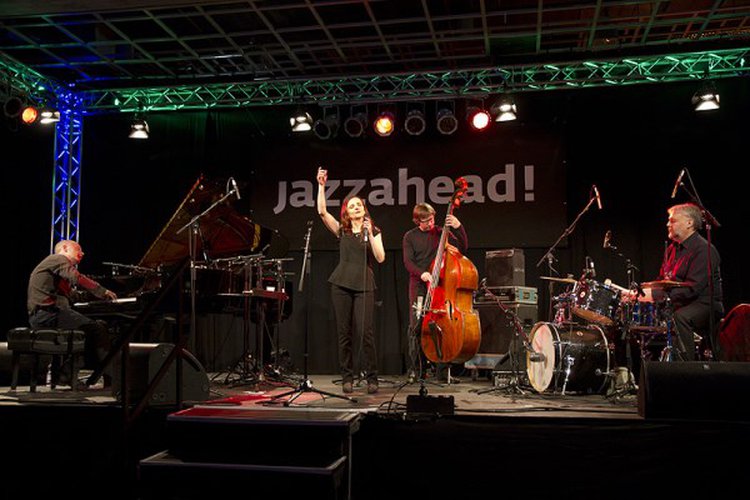