Remaining fatefull to her expression in which she blends Istrian tradition and contemporary jazz, Tamara presents new compositions written purposefully for this new  musical formation.

New compositions  were presented at a series of concerts in Slovenia and Croatia in February by a new formation of musicians in which, in addition to her enduring collaborator Krunoslav Levačić on drums, she is also  joined by two Italian musicians; Stefano Battaglia on piano, and Salvatore Maiore on double bass. The band was also invited to the Croatian National Television. The new songs were  greatly interpreted by this excellent musicians, the reaction of the audience and press in Slovenia and Croatia was great,  and in 2018 is planed to record a CD. In this new project Tamara has once again given an unique musical concept, which successfully transposes combination of jazz, and traditional music, to music of the modern age. 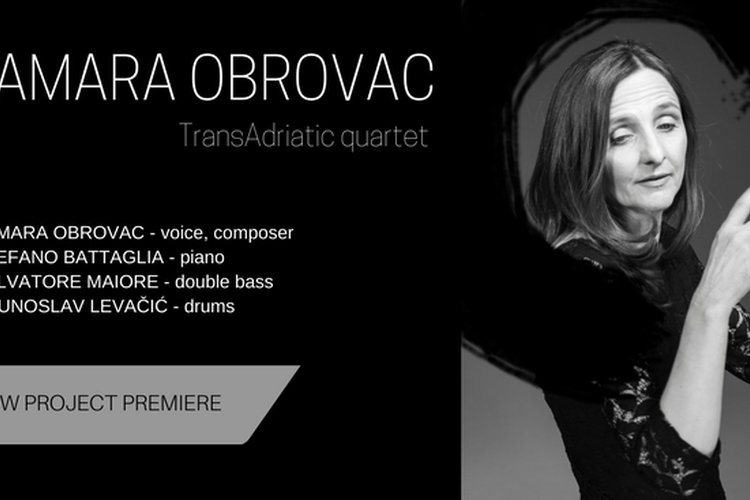