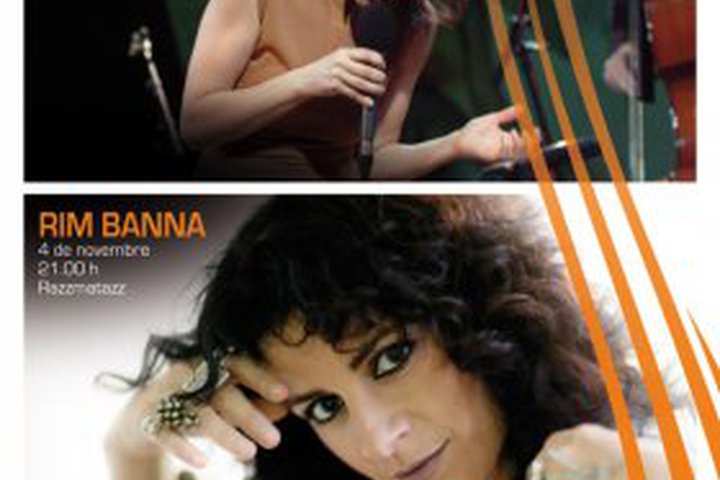 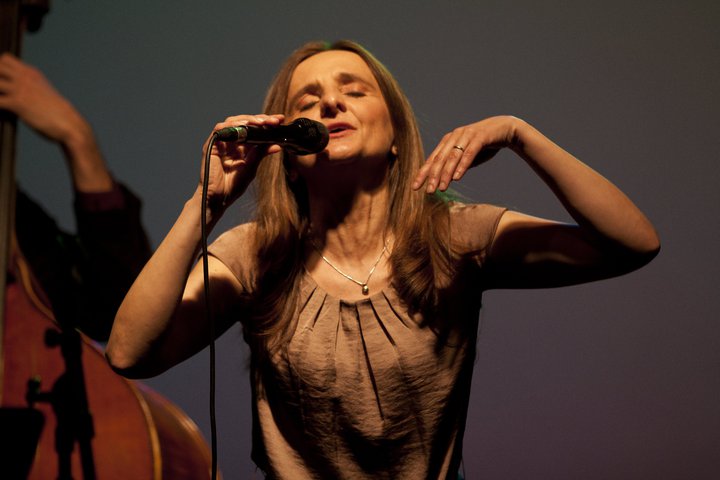 ...listen the sound of this extraordinary archaic dialect! 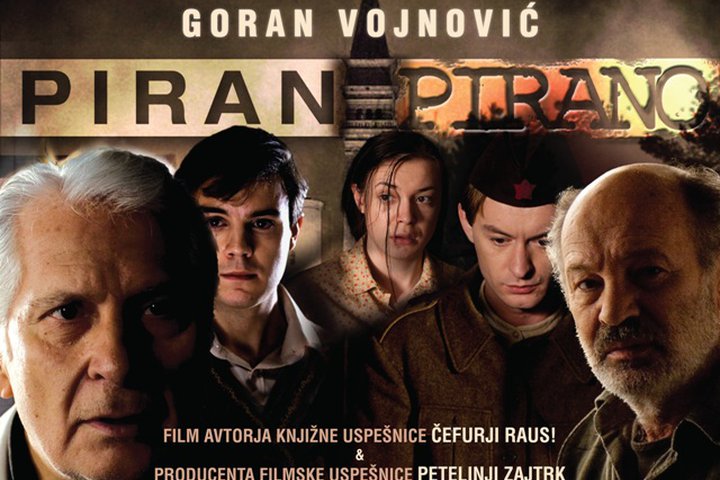 The film Piran Pirano for which Tamara wrote music, is finished... 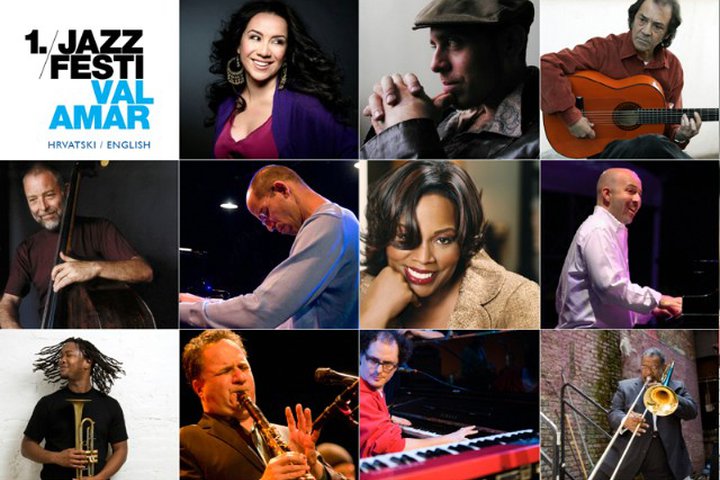 Tamara is the artistic director of the new jazz festival, VALAMARJAZZ, which will have its first edition in June 2010 in Poreč.
The sponsors of the festival are Riviera Poreč and Valamar Group. 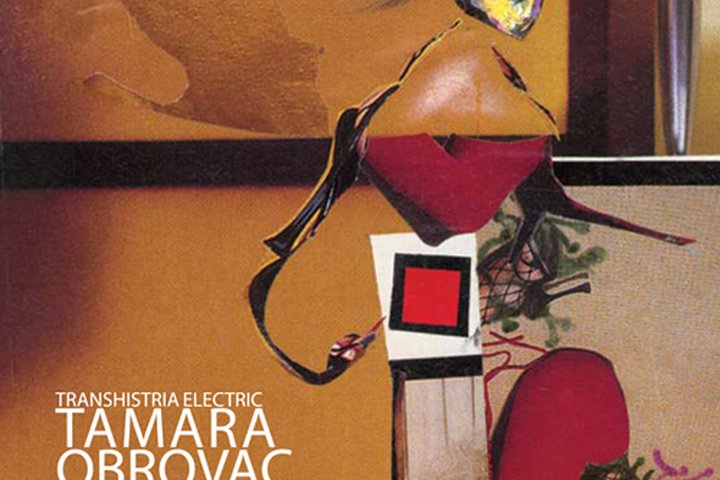 ALBUM "I WON'T SING JAZZ ANY MORE" GOT ”PORIN” AWARD 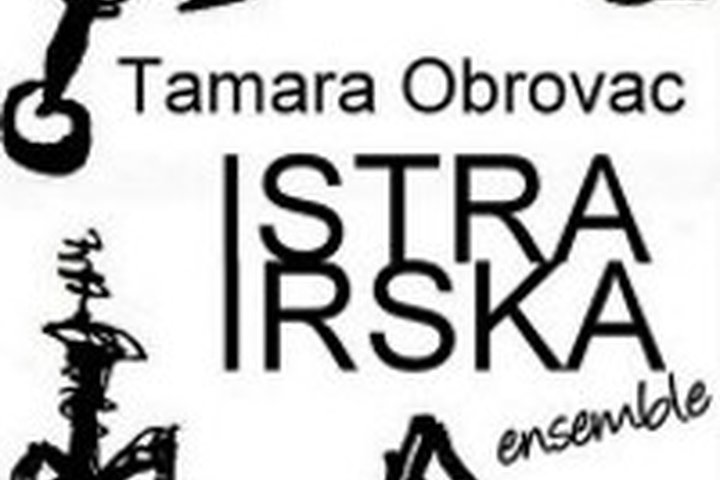 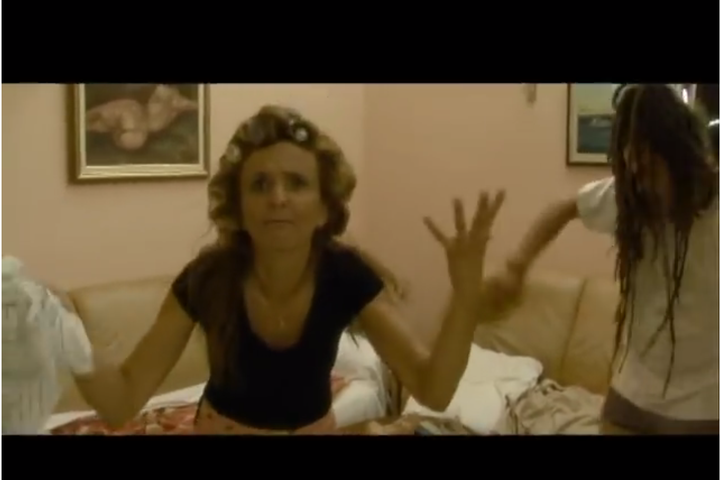 TAMARA IS A GUEST PERFORMER ON THE ALBUM OF BAND POPEYE

Tamara is a guest performer on the album of the Popeye band, in the song entitled “Delaj delaj” which is also the single announcing the new album. She performs the rapper mummy… with curlers in her hair…:-)