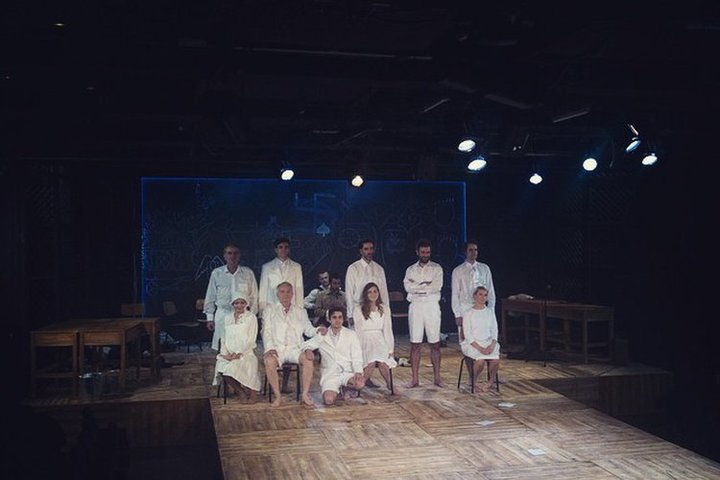 Tamara composed music for the performance Our Class, directed by Dino Mustafić, based on a true event from World War II and written by Tadeusz Slobodzianek 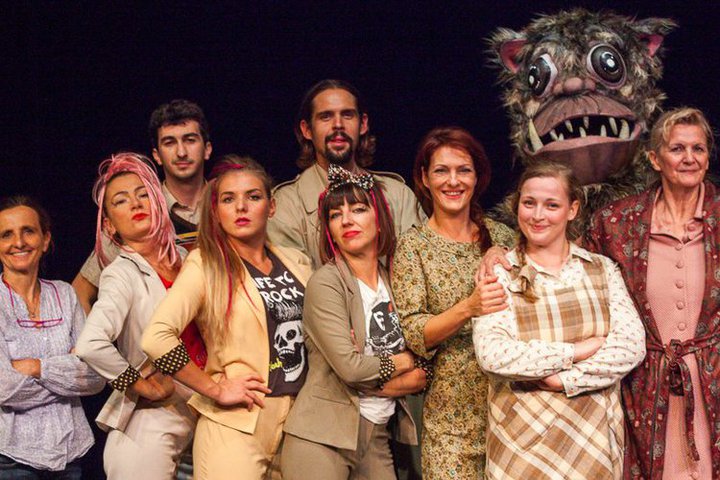 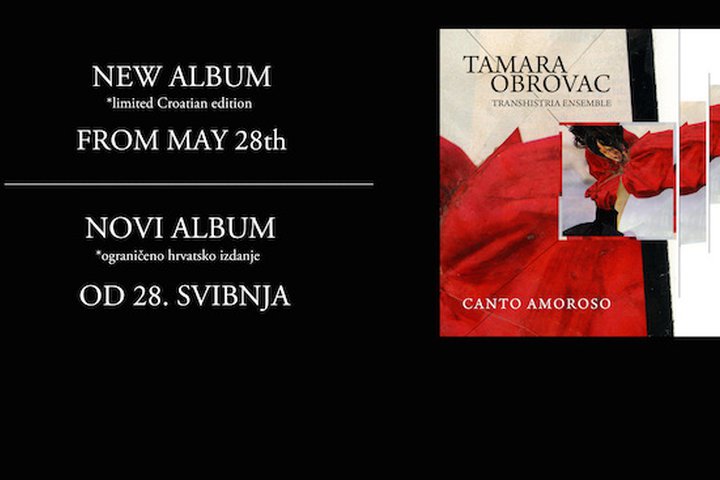 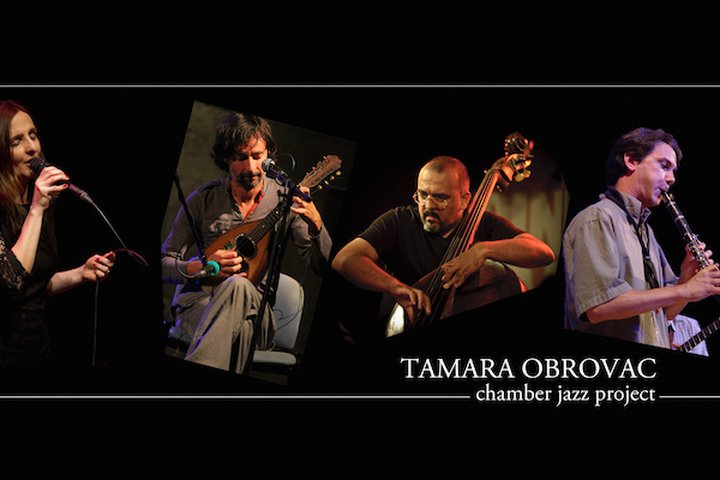